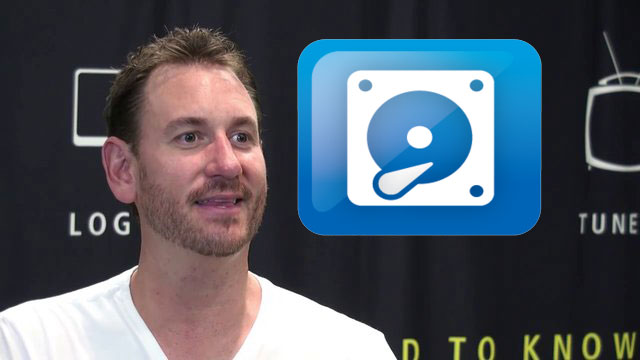 In hostingcon 2012, there's a newly released product called "BetterLinux". It's well known not only because of the great features it brought to us but also the great name of the project leader "Matt Heaton" – Founder of Bluehost, Hostmonster and Fastdomain!

From the official explanation, BetterLinux is a collection of system resource management and monitoring tools intended for hosting providers, data centers, SaaS companies, and cloud environments. Basically, we can call it the Linux server optimizer. BetterLinux was officially released at Hostingcon 2012.

What does betterlinux exactly do?

The purpose of BL is to make linux better by allowing a system administrator to be in complete control of the linux system. The spotlights of BL are focused on following

The optimization over system I/O and can be fully customized based our real needs. From the official announcement, BL can triple (3X) the customers per hosting server.

Fully customizable. BetterLinux is pre-packaged and only few commands to get it installed on existing servers. However, if you don't like the way it developed, you can request the BL team to build your own kernel by following your exact requirements.

FREE to use. BetterLinux is 100% free for private and qualified non-profit use. For commercial purpose use, we only need to pay $9/mo per server!

For full list of BL features, simply check out it's official site at http://www.betterlinux.com

Betterlinux vs Cloudlinux, which is better?

While we're talking about linux server optimization, there's another popular name called "cloudlinux" which is an optimized CentOS destribution. From many hosting production server experience, cloudlinux is approved to be stable and reliable server system. But how is it compared to BetterLinux? Well, to compare a proven product with a new one is really hard. But we can still compare something based on their difference.

First of all, the cloudlinux is a complete pre-optimized linux system and can be used instantly after installation. On the other hand, BetterLinux is just an independant linux optimizer, we have to get the base OS installed in order to run it.

Secondly, cloudlinux has almost everything pre-configured. If we need to make further customization we have to edit everything manually. However, the BetterLinux is actually a manager over system tools so we can easily change configurations over the specific service.

Lastly, cloudlinux is 100% CentOS based which means we have to switch to this OS if we're currently use other linux distributions. Instead of that, BetterLinux is an independant optimizer and can be applied to many different Linux os, this greatly convenienced people in using it.

But what about their actual performance on live server? It's so far a secret since there's not a sample yet. The BL is a result of multi-years working project. From BL official site, it says BL already deployed to bluehost/hostmonster and other EIG brands.. Based on the recent less complaint over EIG service, the BL might have helped some.

From the up to date feedbacks over BL, seems it does work great and could optimize deeper than cloudlinux. If you're server admin and would ike to keep everything under control, it's highly suggested to try out this product.