This is a tech report from oversea magazine. It reviewed the overall windows development history and surprising statistics. We translated it here to help our readers know more about this huge IT emperor.

Till this month, 30 years have passed for windows. During this long period, people who purchased/installed windows are counted by billions and over half world wide computers are current running this OS. Windows brings microsoft big profits since from its first release date. In fact, microsoft can be ranked very high from top 500 of "FORTUNE" magazine just by windows. The following numbers and statistics will show how powerful windows is.

From the newest statistics, there're more than 1.36 billions clients for windows. The number is around 1.5 times of north/south American population. 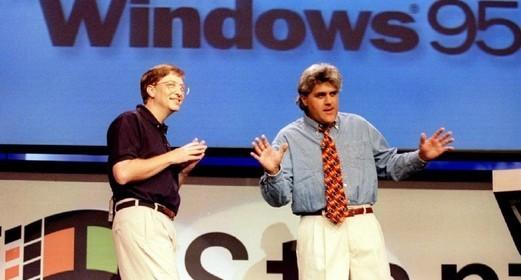 If the windows users reduce 1%, the actual users are more than total population of Illinois. 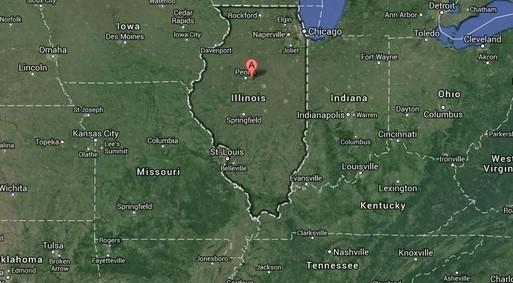 Since 2009 till present, the sold numbers of windows 7 and windows 8 are more than total population of Europe. 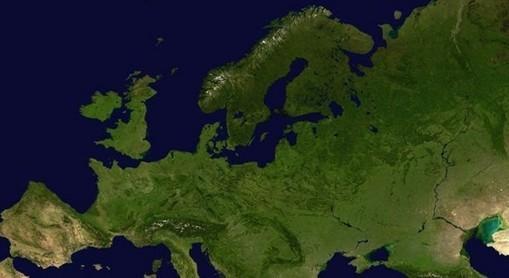 Microsoft is ranked 35 from top 500 companies by "FORTUNE" magazine. If we just rank by windows, the actual rank is 150 or 151. The windows market share is the same as Kraft Foods which occupies over 90% market in food industry.

Windows was firstly provided in 1983 and its life is much longer than any other GUI OS. 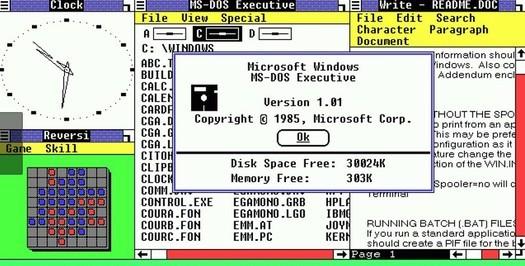 iOS is famous for its amount of APPs – about 1 million apps. However there're much more from Windows. From 2010 CES conference, their CEO Steve Ballmer announced there're more than 4 millions apps on Windows platform. 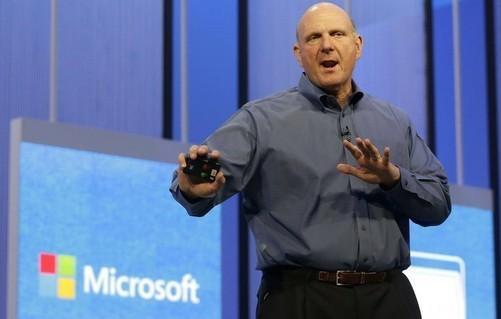