In IT industry, there have been lots of excellent products such as iPhone smart mobile and Intel Centrino laptop. However, like each coin has two sides, there're also some lousy products which is recognized not recoverable failure. But they did leave their marks in history. For instance the Nokia game phone which was trying to compete with Sony & Nintendo in game industry but finally failed. Such failure told us we must fix user problems and fulfill their requirements other than just any advanced concepts. Following are the most epically bad tech product rated by ZNET. 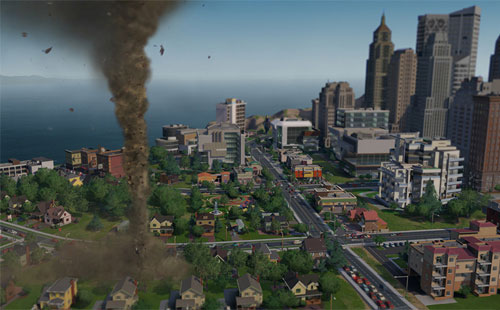 SimCity 5 is probably the most unsuccessful game. Gamers weren't even able to log in half the time. Those who were part of the lucky few could barely do anything when in game-play mode. In some cases, large amounts of their created cities were lost, according to user reports. Maxis team even have to aplogize to gamers. 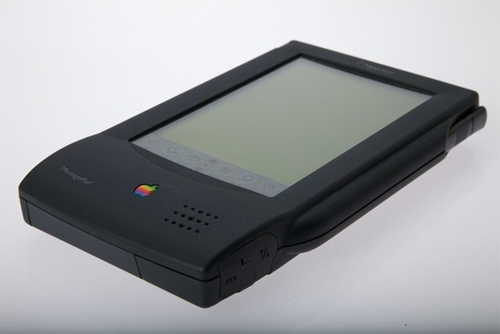 The first PDA, this landmark technology flopped because it was TOO ahead of its time. Add in a $700 price tag,  a less-than-perfect handwriting feature that got lampooned in a Doonesbury cartoon, and you got, as Wired wrote, "a prophetic failure." 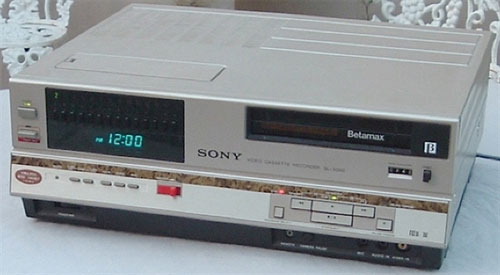 Launched a year after JVC released the revolutionary VHS player, the Betamax was technically superior. However, it lost to VHS because it a) cost more, and b) had tapes that lasted only one hour, as opposed to the 3 hours of VHS. 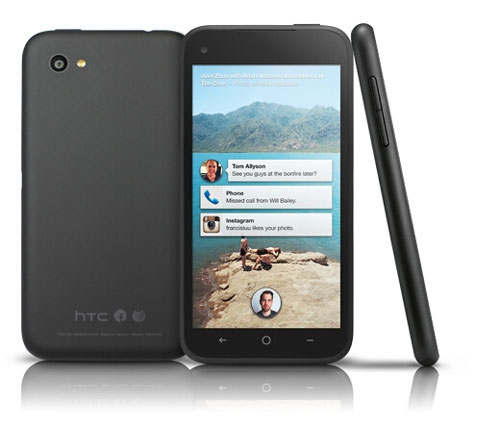 Blasted even before its launch as a failure, users decidedly disliked the "Facebook phone." The facebook home user experience is bad, and the most important thing is you can also install Facebook Home from other Android phone. When AT&T did a price reduction "sale" from $99 to $0.99, still not many people willing to buy. 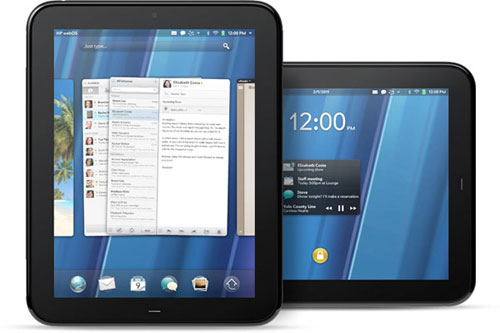 HP's attempt to compete with the iPad failed soon after it launched. The result for the company was a huge revenue loss. Time reported that Hewlett Packard, "wrote off $885 million in assets and incurred an additional $755 million in costs to wind down its webOS operations." 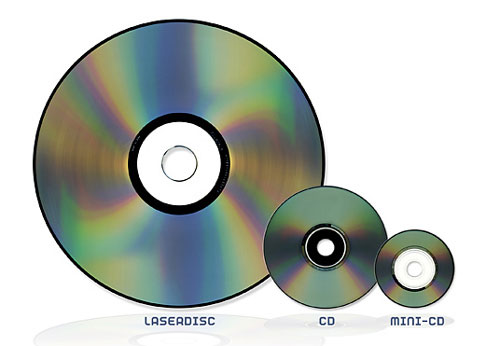 High-capacity storage discs, these disco-colored dinner plates were a) enormous, b) easy to break and c) very expensive. So, Laserdisc went the way of history, marked, as ZDNET  commented in an earlier article, as a flop. 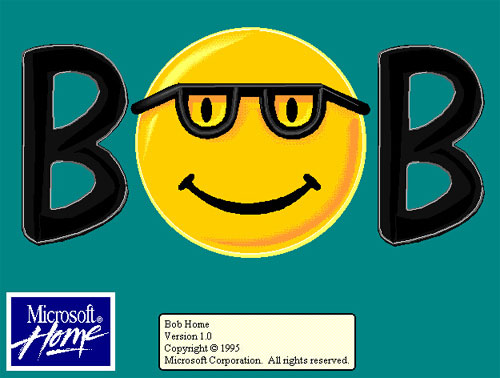 It was supposed to be a user-friendly interface for Windows. What it ended up being was a major failure for Microsoft, scrapped a mere year after launching. Why? As Bill Gates wrote, "Unfortunately, the software demanded more performance than typical computer hardware could deliver at the time, and there wasn't an adequately large market. Bob died." 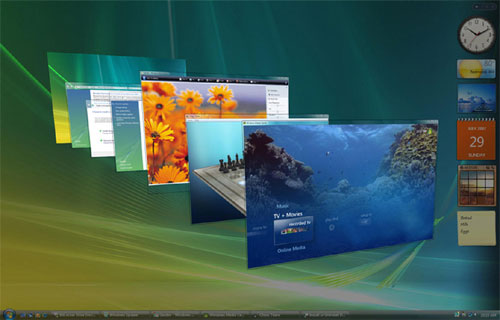 The replacement for Windows XP was launched in January of 2007, and immediately triggered an avalanche of complaints about bugs. A mere four months later, Microsoft scrapped the system. 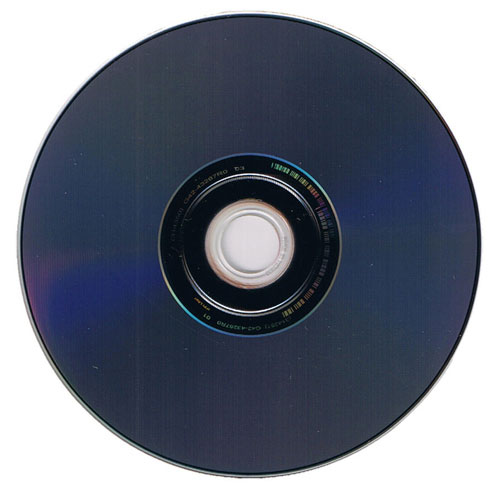 No doubt about it: The DVD war was definitely won by Sony's Blu-ray disc. Reputedly, Toshiba's investment in the losing product cost it over $1 billion. 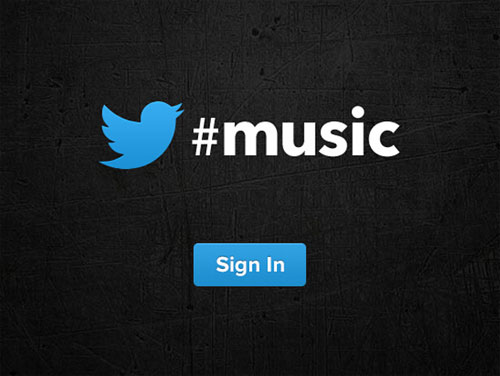 The #Music app had reached top list in App Store. Why did this music discovery app fail? The main point is Twitter strategy fault and has no clear development plan. Development leader also left after the app put on store. Twitter finally dropped this App.

The original Xbox 360 and the red ring of death 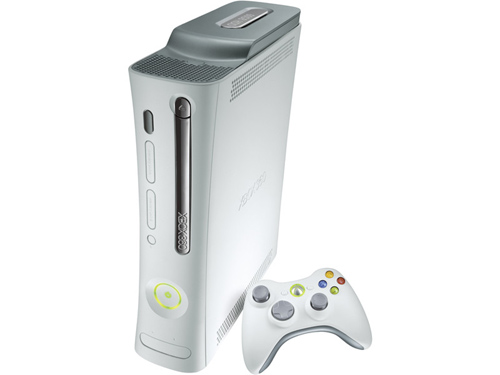 Microsoft released Xbox 360 at the end of 2005 and it came out endless problems with up to 68% repairing rate. This problem in the original Xbox 360 caused Microsoft to extend the warranty to three years, and also cost more than $1 billion to fix. 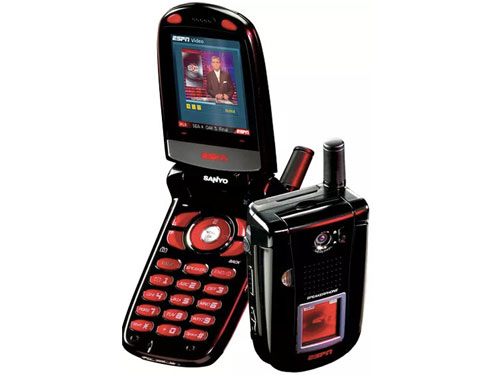 A phone that carried exclusive ESPN content and video, it was, according to Business Insider, "one of the biggest flame-outs of mobile virtual network operators."

The product launched in January only to be shut down eight months later as its $400 price tag proved too steep for even the most obsessive sports fanatic. 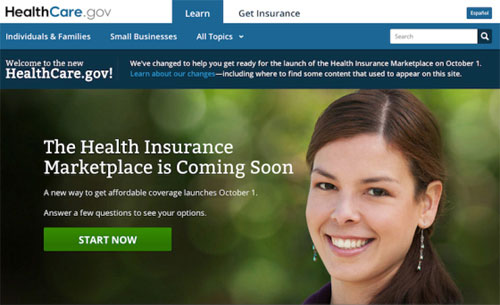 The rollout of the Obamacare website was, in short, a disaster. The site was announced to be invested over 800 million USD with over 0.5 billion codes. No one was able to use the site in the initial launch, and its massive failure resulted in Health and Human Services Secretary Kathleen Sibelius's resignation. Eventually, the government called in tech giants such as Google to help fix its disaster of a website. 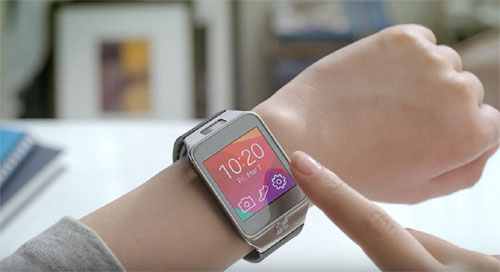 Well, no one bought them. That, plus lackluster mobile sales combined to drive Samsung's profits down a whopping 60 percent in 2014. 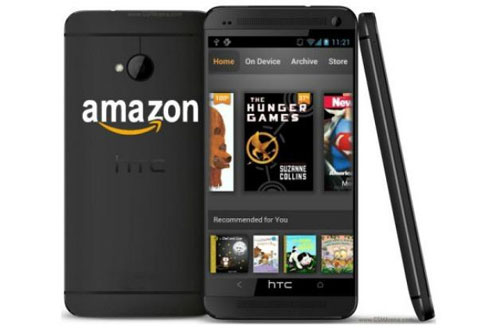 Remember last year, when Amazon tried to launch a phone? Remember how it totally crashed and burned?

Just how bad of a failure was it? Business Insider reported Amazon had to take a $170 million charge on all those phones people didn't buy.

Originally post available on this Znet page by Lisa Bernier.